Beep Beep! This is a shared path. Pedestrians have right of way. Please stick to the left. Cyclists, please slow down and use your bells.

Further evidence of their presence remains through engravings and rock shelters. The oldest known ritualistic killing in Australia occurred in Narrabeen 4,000 years ago but is not marked for cultural reasons.

Catchment Health: We can all help improve the health of the catchment, by reducing pollution entering the waterway through runoff from houses, gardens and roads. 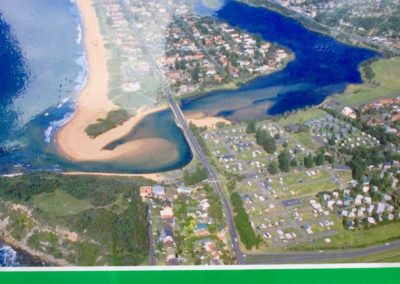 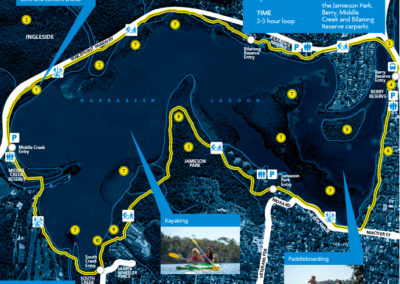 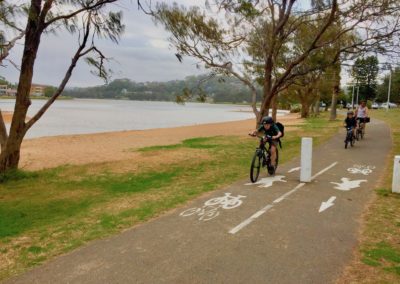 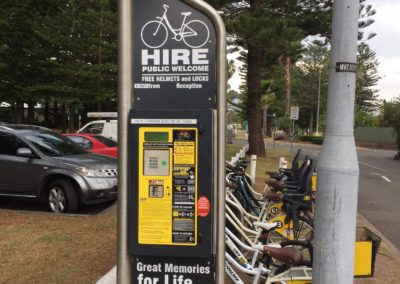